So Disease Illusion hail from Italy and play a sort of Dark Tranquility/In Flames melodeath, not a bad thing per say, but a pretty popular and filled genre, seems this is a re-invention of sorts, since the band was previously called “The Reapers” playing some Thrash Metal and now they are playing Melodic Death, interesting.

So Backworld starts up with “Last Murder”, you kinda get the feel for Disease Illusion’s sound barrage, its a pretty harsh old school Melodic Death Metal, not too shabby, with some metalcore/thrash flairs in between, but that’s not a bad thing, “Last Murder” is what you would expect from more old school melodeath, the melodic part comes from melodic guitar work and cleaner vocals, but not the “voice changes into a sissy girl” kind of melodeath, next up is “Eyes of Medusa” another solid track with break downs and nice melodic guitar work, “Predator” is a nice track that sounds a bit like the last track with a not so catchy chorus.

“From Ashes to Dust” is another solid track, still i see a pattern here, the songs are good but a bit too similar, “Denied” starts pretty nicely, but like everything here, it kinda then goes into the death part, don’t get me wrong, its not shit, its just good enough, “One Last Breath” is a bit of a fresher take, with more paced guitar tempos and some piano work, i liked it! probably my fav of the album, “The Truth” is also a bit different, drifting a bit into almost black metal territory, its a pretty nice track.

“Everything into Nothing” is a back to form from the first part of the album, solid unremarkable track, “Redemption of the Dreamer” is sort of like most of the album, nice one listen, good guitar work, a bit of a muddled sound, then the album finishes up with “Light on this Earth” again a nice but nothing to call home about track.

Humm so what do i think of Disease Illusion’s Backworld, its pretty good and i like it, still production wise it sounds a bit muddled, and then the genre and their particular style makes the album a bit of a one trick pony, a nice pony but still with just one trick, Melodic Death works a lot around catchy hooks and here they are few and far between, and tracks tend to meld down and have little to no difference, even with the above standard melodic riff work, i would say if you are into Melodic Death Metal, then give it a go! If not… the Pass ^_^’ 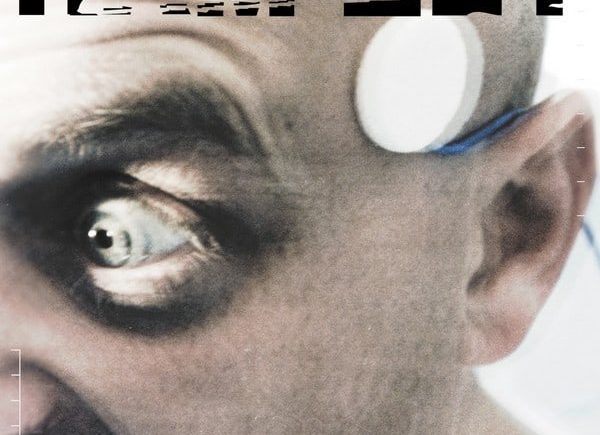