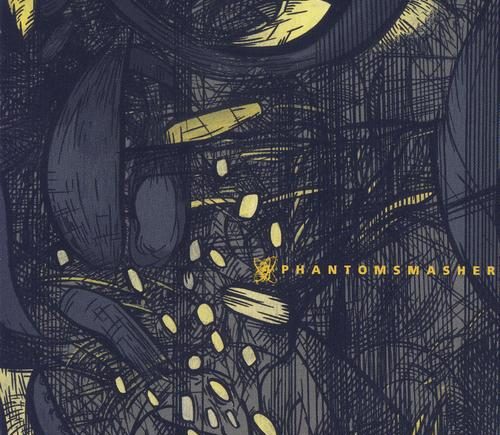 Noise, that oh so sweet constant in everyones life, if you listen to it enough times it actually starts to sound good, you won’t be able to sleep or have a life, but yeah, just like when you star making some strange noise and your mother tells you to shut the fuck up, because she wants to see listen to some other noise, well noise is noise you can’t listen to it all the time, but sometimes when you do pay attention you might find something you weren’t expecting, in this line comes James Plotkin and he’s apparent ability to ruin fine music, heheh, just kidding, more like adding something in a way of destroying it?

James Plotkin’s, “Phantomsmasher” is what i would call electrohardcore, sure it’s got noise in it, but it’s not that overwhelming (like let’s say
Merzbow) it’s more a layered fusion, i stress the word layer, because it feels like a rock/metal/hardcore jam, that later on had samples included and was heavily distorted, so it still has that feeling of what it was, but in a quirky unorthodox kind of way, yeah i know, difficult to define, but nonetheless interesting.

From the first track “Bishop Hopping” you get to the point, you start with a interesting rock groove that quickly transforms into a distorted drum machine with a short looped guitar sample building up to a distorted vocal and then just intermixing these things, adding things like real life drums, bass work and clean guitars, it somewhat resembles a music, until it shuts down half way just to play with the samples until the end of the track when the drum machine kicks in again, weird stuff, not a lot of sense, or maybe the other way around, at least interesting, the rest of the album follows the same notion of a mix of live instruments through electronic eyes and ears, i should mention tracks like “Anubis Innertube”, “Scrolling Sideways” (my favorite and the one that’s on the site) and maybe “Digit Dirt”.

Hum, good or ham? well its strange, but not strange enough, maybe because of the abusive nature of the drum machine, i tend to pass out throughout the album, it also has the feeling of being a quick and dirty work, just like i said above, do a quick rock/metal album, and then a cut/paste/add/distort quick process that gives that hardcore feeling, and there you go, i kind of like it, because it’s got some grooves and some unexpected parts, but after staying for a month on the playlist it’s time to retire it, so might as well tell the world and maybe someone will pick up were i left. 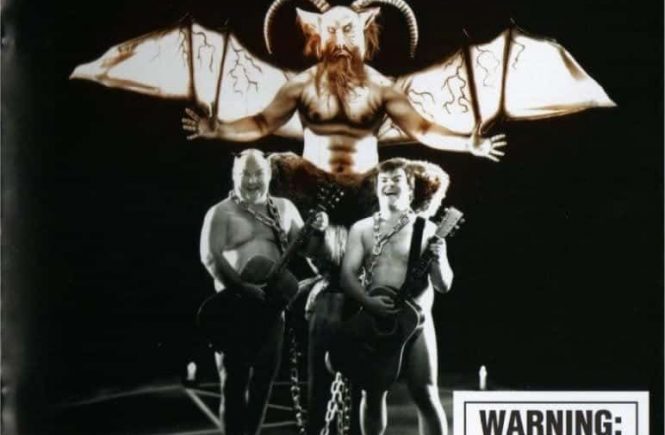 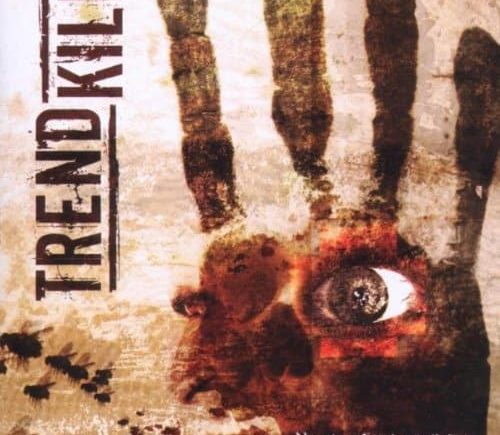 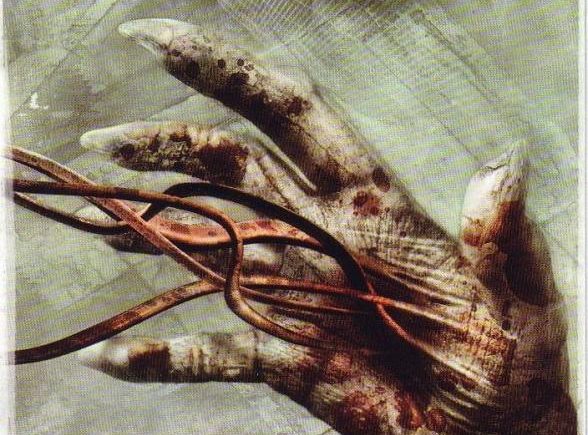