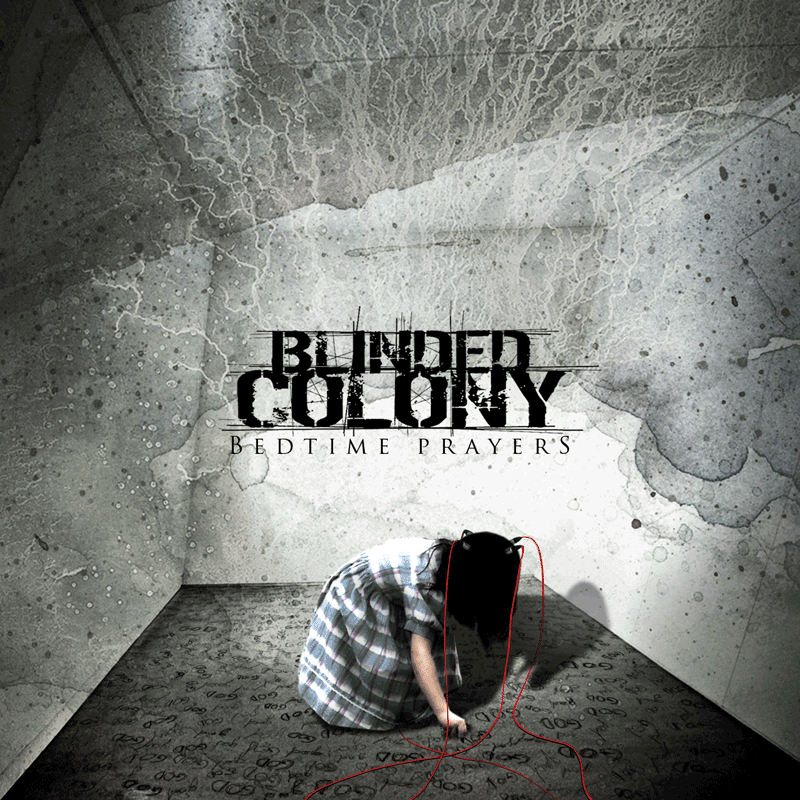 Seems I’m going from A to Z, well anyway here is the “new one” from the Swedish Blinded Colony, hmmm a bit of “Gothenburg” style of music, humm, first of all after a couple of listening although it sounds a bit like a more hardcorish form of Soilwork or In Flames (and lately i haven’t been that impressed with both this bands), well lets just sink our teeth on this one.

Starts of with “My Halo”, and its pretty much the growling/shouting kind of stuff, with some electronics accents and a clearish vocal chorus, kinda the formula is always there, its not that bad, but nothing remarkable, “Bedtime Prayers” is kinda a bit of the same, a bit more catchier… i guess, “Once Bitten Twice Shy” … hummm maybe its me but again pretty much the same, i guess the riffs and timing seem pretty similar, not much definition in the sound, “Need” is… well again a bit better, but it seems like its always getting the catchier stuff and repeating it to infinity.

“Revelation Now!” is … pretty weak track, skip skip, “21st Century Holocaust”… well again a bit of a mess, skip skip, “Aaron’s Sons” is again nothing to call home about, “In Here” … blahhhh, “Heart” finishes the album, and its the “quieter” track, every album seems to have one… the chick pleaser hehehe

I know i know, this kind of music tend to compare with the “big boys” and as such maybe a bit unfair, but if i played in the gender i would try and mix things up and give it an edge, well it kinda doesn’t matter the gender, you should always try and make it your own, also the album seems to die half way trough it or i maybe i just got bored, so i guess i can say that Blinded Colony are good enough but this one is only for real fans of this kind of music… I’ll probably move to more interesting stuff. 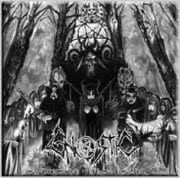