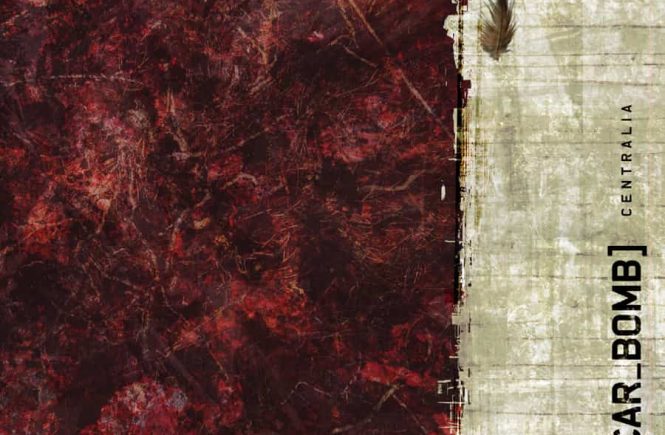 Oh dear… this is one those albums that’s hard as hell to review but oh so fun to listen to… if that doesn’t abode well for Car Bomb (nice name by the way… kinda appropriate) i don’t know what will, so Car Bomb is what i would call a Mathcore band, following the likes of The Dillinger Escape Plan and Psyopus… so lets have a look see.

It all starts off with a bit of a bang with “Pieces of You”, you kinda get a picture right away of what this is all about, the music is a bit more cut and paste than The Dillinger Escape Plan, i mean they have smoother transitions, unlike Car Bomb were most of the time you see cuts between segments in the music, its not too bad cause the segments are pretty rockin, but still … cut and paste, “Gum Under The Table” comes next and a kind of fused death fuzzed metal groove going on into a electronic passage into a hardcorish kind of breakdown… and then… might i say a Meshuggah big wall of sound break… humm very nice.

Well i wont bore everyone by examining every track, suffice to say all of them seem and sound very fresh, they all follow this constant cutting and are very much founded into a more hardcore and harsh foundation, but again with loads of different stuff going around, maybe the most notable track for me is the very awkward “Best Intentions”, the rest is kind of a blazing blur of blasting and jazzing.

So… ok… is it good? txaaaa, i don’t know, like i said above this kind of music is difficult to give it a heads up or down, these boys have skill, but i do understand why a lot of people might not like it, its a bit too cut up, they barely capitalize on good grooves, i guess they seem to be in too much of a hurry to play something else, so yeah if you like weird technical metal maybe Car Bomb is just the right fit. 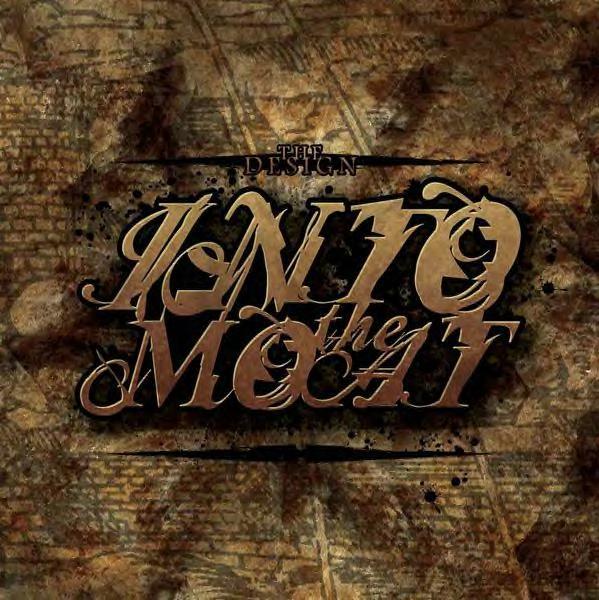