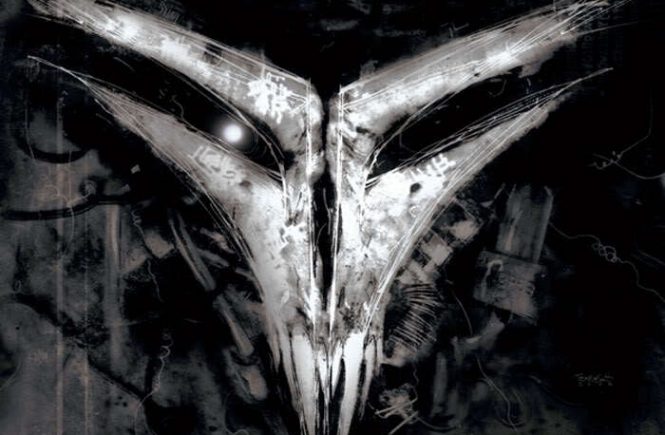 Ohhh were have you gone my precious, talking like and ex-fear factory fan, since Demanufacture, there is a void, sure Demanufacture wasn’t a perfect album, but it sure was an exciting and original album, so my only conclusion for this hiatus could only be that Fear Factory suffer from a grave illness, i’m going to call it the “tool syndrome”, and it’s symptoms are a complete lack of originality and illusions of grandeur, the problem with me and Fear Factory is that i know they can do better, they just never did, and when they say this album is more of an experiment or whatever, well since Demanufacture, they basically say all their albums are experimental and shit, like it’s an excuse for lack of commitment or worse, competence.

So lets just hear this, the first track is “540,000Â° Fahrenheit”, uhh nice production, it almost seems where just right there on your garage, listening to this demo, what a confusion of a song, the timing is just so off, it’s just random stuff thrown into the mix, one of those talking barbies has more rhythm than this, this is brilliant, if you’re 12 years old and playing with a plastic toy guitar, lets just forget it and just go to the title track “Transgression”, what the fuck, this is just horse playing, what is this, what the fuck is this, this is not music, this is a loop on a drum machine with a constipated old man talking nonsense on the toilet, shit, shit, shit.

“Spinal Compression” … ok is this the same music as before, is the old guy still on the toilet? Of course he is, does any part of this song make any sense, of course not, they say this is a experimental album, for sure, its experimental as hell, giving good people bad music, did i say music i wanted to say ass, “Contagion”…. ohhh there is a bass player, almost forgot there was someone there, ohhh i guess he was just late to the party, yeah nice one, just in time to add nothing to another soulless performance, is Burton (the guy in the cd credits after the word vocalist) trying out for a record of some sorts?, the most “badly out of tune distorted out of tempo chorus in the history of the know universe” record, for sure i’m starting to question my sanity and my health.

“Empty Vision” it is, finally an appropriate song title, that clearly defines it’s content, it sure is empty and it sure lacks vision, i would have to fucking stick pencil in my ears to appreciate this nonsense, “Echo Of My Scream” the titles do seem to picture well my fall into what i can only describe as a complete chaotic mindfuck breakdown, i have lack of words, i’ll need therapy after this shit, thank god i’ve got two pencils in my ears as my only life line to sanity, so with blood gushing from my head, i do realize the pointless en devour that it is, to continue with this, so i’ll just sum it up, “Supernova” do you like the band Orgy, this is a bad copy of the same pretencions shit, “New Promise” do you like the band blink 182, same shit, but at least the blink folk know what a song is, “I Will Follow”, the most idiotic music intro i’ve ever heard, “Millenium”, this one should be used to torture muslims, since they don’t know what good metal is they won’t find it too offensive, “Moment Of Impact” ohh shit can a band repeat a song on a album, how bizarre, why make two songs when you can put two copies of just one, i won’t even talk about “New Promise”

So what more can i say, the evidence here is that anyone can make sounds, i’m making a sound right now (it resembles blood dripping from my head), but making music is another matter, and Fear Factory doesn’t know how to make music, for a sound to be called music, be it good or bad, it has to have a little thing called structure, Fear Factory bad riffs, bad drumming, bad lyrics, bad vocals, it’s all bad, but above all else there is a complete lack of structure, therefore it’s just random sound, know what, change the vocalist to a constipated old man on a toilet, put a 12 year old on the guitars, forget about bass, and just put a random sample on a drum machine, and i’ll bet that they will ROCK THE FUCK out of Fear Factory.

There is no mp3, no links and gets to be tagged as Crap, anything else i would call cruel punishment. 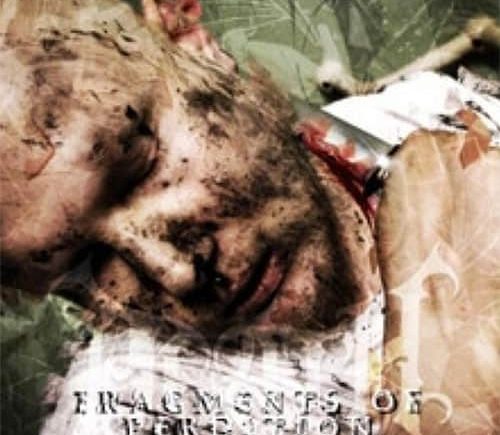 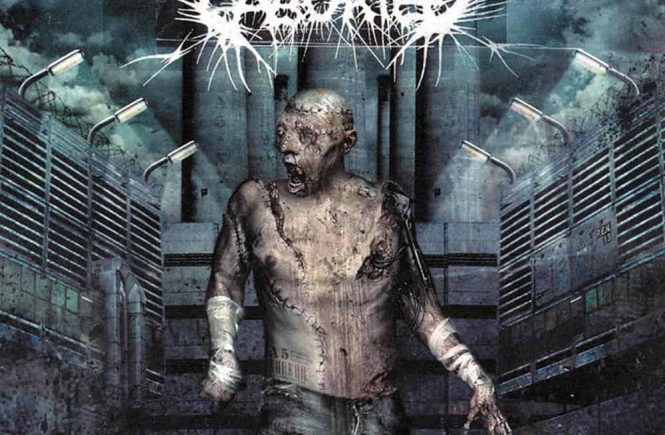 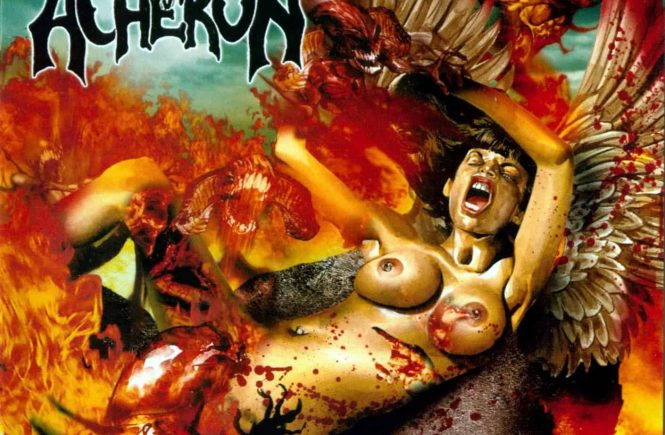