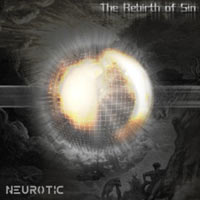 Neurotic is that kind of band that you gotta….love? Well everyone loves death metal, anyhow, they come from Portugal, and did i say they play death metal, yeah much derived from the “slower is better” school of death metal (in contrast with “i’m in a hurrey to go home” school of death metal), hey who doesn’t love some “Morbid Angel” well at least that’s what their lead guitarist says, yeah i know them so i’m biased, but since we are talking about love, who doesn’t love some one sided reviews.

Now let’s get to the heart of the matter, The album starts old school with “Prayers of Sin”, you know slowed paced and just builds up to the guttural one two with guitar and drums blasting away, more thrashing than really death metal, any way next you get “New Human Machine”, that sounds and behaves much like the former track, it should be called “Prayers of Sin part2”, now we start to get some good headbanging with “Deformed” i do so enjoy some headbanging, then the album churns along always heavy and aggressive and the tracks range from fair to good, with some exceptions like my favorite track “Cannibalistic” with some Meshuggah inspired rifting and a interesting solo, i believe that track shows the best Neurotic can produce, sheer aggression and inventive songs, then after this it starts slowing and fading away with the last 2 tracks being just fillers.

Well one thing i can say is that overall it’s a fine death metal album, not the best but a good effort, for sure the vocals are my biggest problem, being a little one dimensional, they do tend to become tiresome, and maybe the need for a second guitarists to give a bit more flare, also some tracks tend to go on and on, i have no problems with 10 minute tracks, but one should now when to cut and change the tune, pace as always with this kind of albums is not an issue, you just blast away and i say that in a good way, so go on and listen to the EXCLUSIVE track that only Soundcult has, whooohoo exclusives, now were talking, even though they should have given the exclusive to “Cannibalistic”, ohh well i guess you have to buy the album. 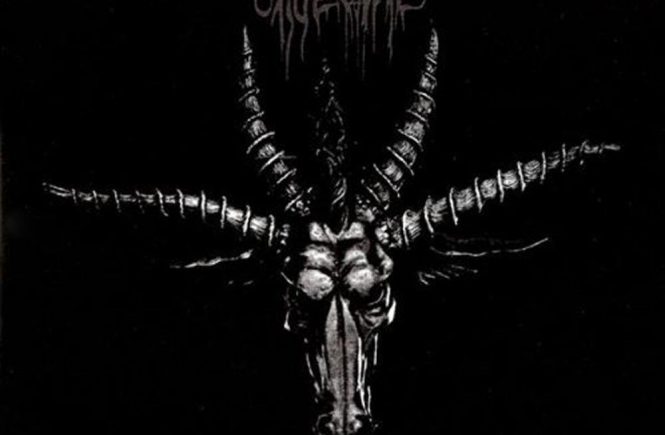 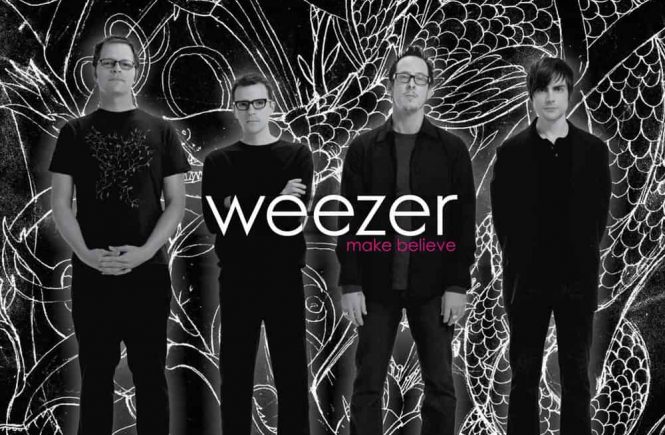 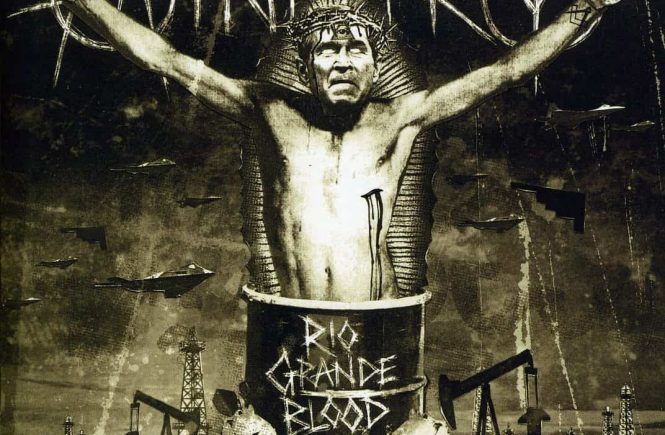