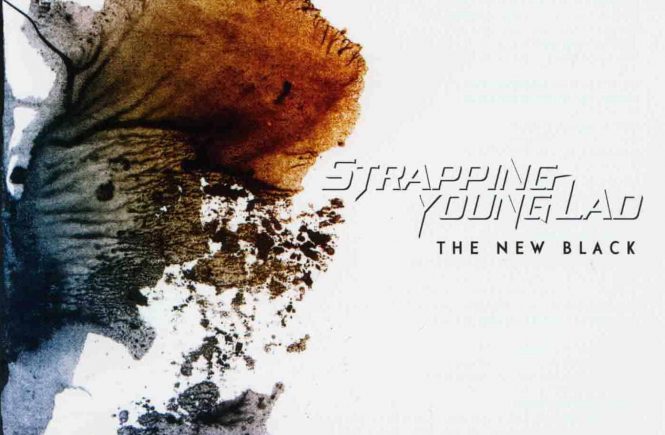 So… Mr. Devin Townsend is back again. No, I’m not going to review “Synchestra“. Yep, we have already another Strapping Young Lad album. Devin Townsend is doing albums (solo and with SYL) like there is no tomorrow. So lets play “The New Black”.

“Decimator” comes in. One of the most interesting tracks. Very groovy with powerful riffage, reminding me Nevermore‘s latest album style.
“You Suck” is next on line. Holy shit! Is this the most brutal song SYL ever did or what?! Gene Hoglan really kicked on this one.

So far so good… Let’s see, next one is “Antiproduct”. The pace is slower now. The first half of this song is kind of boring. The second half has some cool stuff in the vein of “Bad Devil“. Don’t know what this has to do with SYL but OK, at least the track is not so bad that way. “Monument” follows and it’s the most similar track to Devin Townsend Band on the album. It’s a cool song but I expect more heavy / brutal stuff with SYL. That’s the all point of having the two projects, I think.

“Wrong Side”. Yep, you were on the wrong side for two tracks Mr. Hevy Devy. Back to SYL now. This song returns to the typical SYL brutality. Hell yeah, now that’s what I was talking about. The chorus has an amazing guitar lick in the background and the solo rocks hard also. “Hope”. Ohh not again. Slow mellow stuff again. I don’t understand why Devin does this tracks. The SYL albums always have this kind of shitty tracks that I have to skip forward. It just breaks the flow of the record… Second half is kind of fast / brutal tough.
We have “Far Beyond Metal” next. It’s an OK track but nothing special…
Next is “Fucker”. This one has a more industrial / electronic feel to it. Hmm, silly chorus. Not my cup of tea either.

“Almost Again”. Another Devin Townsend Band tune. God damn… “Plyophony” does the intro for “The New Black”, the final track and my last hope for a decent tune since “Wrong Side”. It’s not very fast but at least is heavy as shit. In the middle section brutality invades again. Nice song for closure.

What I have to say about “The New Black” isn’t very good. Overall I liked about three or four songs in total. This record has eleven tracks. That’s a very bad balance. If Devin Townsend had gathered those four tracks and released an EP, ditching the rest of the songs, this would be a great work!

I’ve read that Devin is taking some time-off now. I’m happy with that. This might prevent Devy’s stagnation. So, enjoy your time-off Mr. Devin Townsend and I hope you’ll do a great return. Cheers. 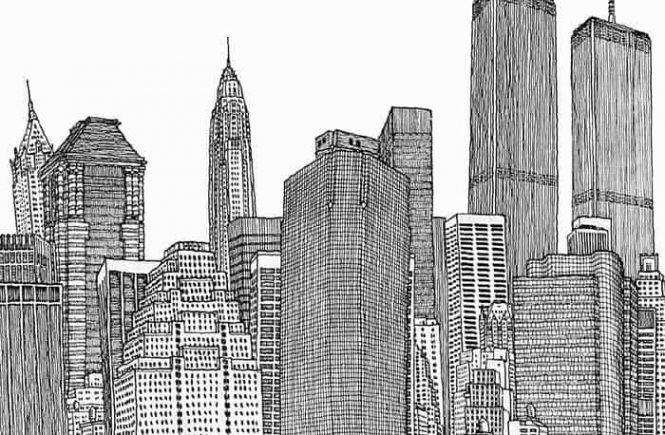