Indeed delightful (giggling all the way through), indeed, to the point of causing a syncopic episode, it’s quite wondrous at least for me, when i start a review with glaring praise, it’s actually refreshing, Unexpect hail from Canada, they have a quaint lineup with a double vocalist, one female, another male and guitarist, another guitarist, a bassist (with a custom 9 string if the press doesn’t fail me), a keyboardist, a drummer and a violinist, i guess a weird lineup for weird music, they play a sort of … how can i put it … progressive metal?

I guess, but it’s weird in a nice way, wait let me rephrase that, its totally mind boggling out of this world weird in a phosphorus glare of …. ohhh I’m just being silly, let’s just take a pause and let’s talk about the album.

The album is called “In a Flesh Aquarium”, and just like the name of the band it makes perfect sense after you listen to the music, the album starts with “Chromatic Chimera” and what a start after a short instrumental all hell breaks loose, just like “dillinger escape plan” its difficult to pinpoint the sounds like some sort of freestyle metal jam, with touches of saxophone, piano, violin … hell of everything it seems everyone is just playing their own thing, and freaking playing it well, even the double vocalists seem to be improvising, if there is a structures the 6 or 8 times i listened to it, weren’t enough and it still eludes me, but the best part is how it all sounds so good, it’s one of those albums were words are too small to express, and I’m only in the first track, better start with the parts i really really enjoyed, I’m starting to wonder if this is becoming a love affair hehehehe.

In a attempt in keeping it short and sweet, i’ll just add that “Desert Urbania” is a dream come true it starts like a gothic song…i guess, and ends with a breakdown/piano combo with a guitar solo and then a violin solo, what a freak fest i put that on number one on the AWESOMENESS table for sure, damn i better start closing this one down, so i also really liked “Summonig Scenes” because it sounds really nice, like death metalish, “Megalomaniac Trees” because it sounds fun, “Meet Me At the Carousel” because it sounds like Emperor (i told you this one was weird) and the album finisher “Psychic Juggle” because it finishes the albums as good as the first track, outstanding.

As a reminder forget all the shit i might say, this one is to listen for the full hour (yeah it’s a fucking hour…sweet) from start to finish, there is no choice here, this is music for the troubled minded, the only way for it make any kind of sense is to immerse yourself in it and fucking take it all.

What can i say It unfolds almost like a theater piece, with all the layers being pulled one by one, only to find more intrigue in this fantasy land, well it might be the novelty of everything but it just sounds superb going from blasting to almost folk/bead time/carousel/circus sonorities, this is great, damn they even put in things like breakdowns and death, almost grindcore and the dual vocals work like a charm, just for the fucking sake of it i’m going to put all the genres i think they make use of: a blend of Melodic Black Metal, Technical Metal, Progressive Metal, Technical Death Metal, Jazz or Fusion Metal, Groove, Grindcore, Progressive Rock, Electronic, Classical, Symphonic, Ambient, Gypsy, Circus, Funk and Middle Eastern.

I believe this is the most full ranged metal of all time muhahaah shit I’m completely psyched, let’s just say its point blank the most orgasmic music I’ve listen in a long time, i love it, hope you will too. 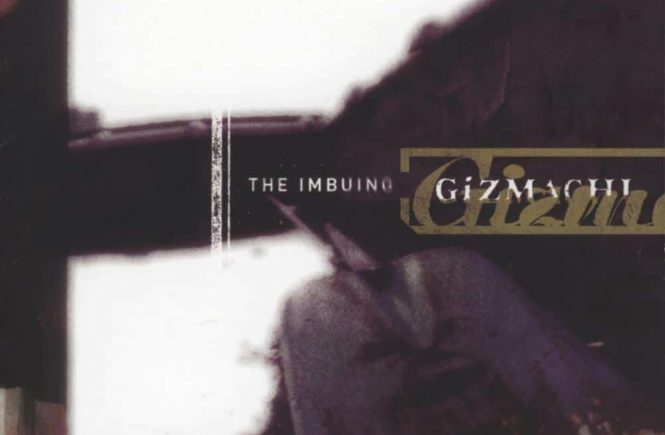