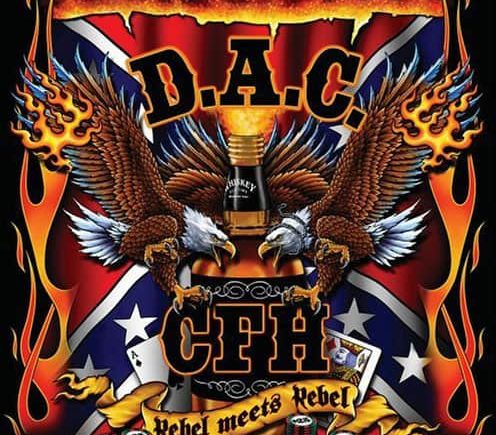 Dimebag Darrell is gone forever. Brutally murdered in a Damageplan gig by I retarded fuck (fan). Several tributes were done throughout the globe since the pink bearded man was murdered. Gigs were done, bands played songs with ex-Pantera members here and there, tribute compilations were recorded, etc. Meanwhile, Vinnie Paul releases his side-project with Dimebag Darrell, Rex Brown and the country legend David Allan Coe.

First of all. This is not Pantera alike. Forget about it. Sure there are some riffs that could be Pantera material â€“ it deserves a listen or two just for that.
After several plays, I consider this a very fun record. Yep! I never thought I would like Rebel Meets Rebel. I thought I would play this one a few times and that’s it. Actually, I found myself enjoying the album.

Rebel Meets Rebel has a very cool / relaxed vibe. I can almost see Dime’s happy as hell face playing this stuff and joking all around!
So… we have some Dimebag riffs mixed with country stuff. This sounds better then you think. We also have some piano and violin parts, here and there, transporting you directly inside a Texas saloon! Yeah the Cowboys from Hell are back!
Some songs are less strong and someway cheesy, but overall, the best songs prevail and make this a balanced record.

This was a very nice surprise for me as a Pantera / Dimebag Darrell’s fan. I can only thank Vinnie Paul for sharing Rebel Meets Rebel with all of us. 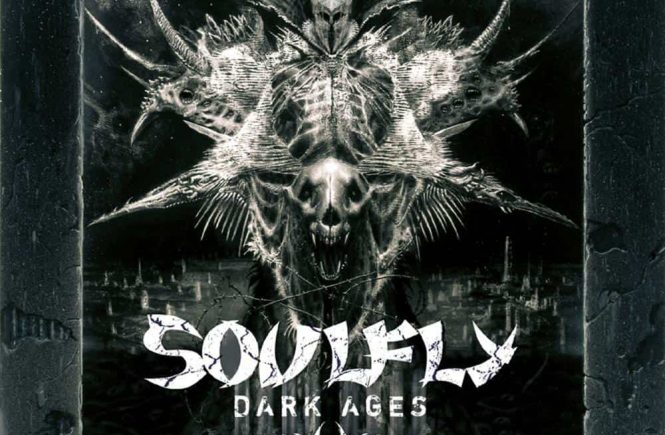 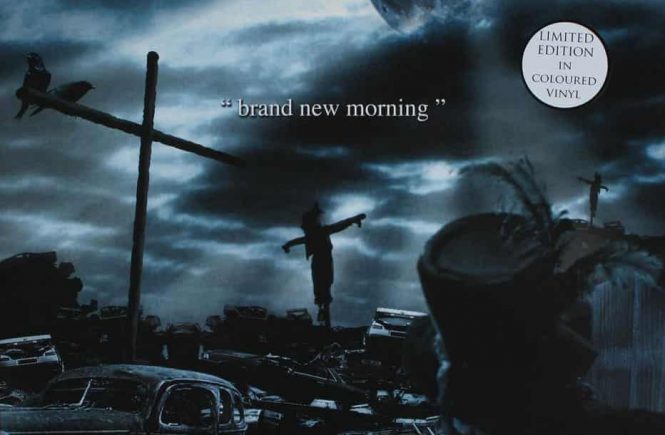 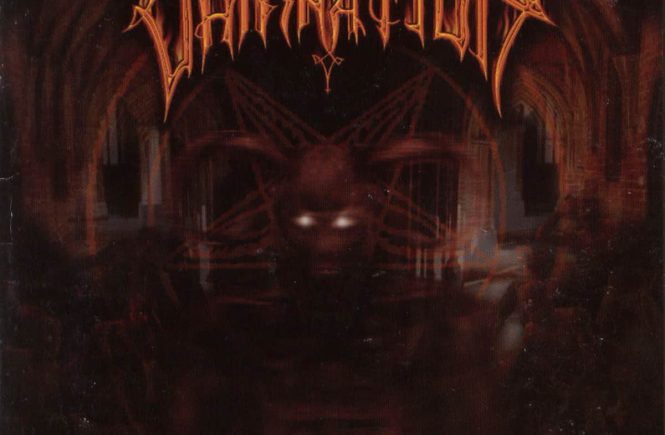