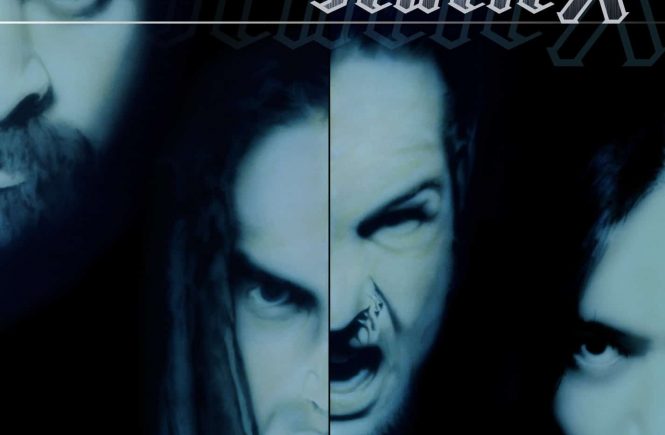 I tend to think of bands like Static-X, are in the same group as Machine Head or Chimaira, they are known but they aren’t the bomb, in case of Static-X much like Mudvayne, their debut album, was oh so much fun, far from excellence but enjoyable, but time has it’s way and it seems with time the band had it’s uppers and downers, mostly downers, then they release their fourth full length, and it seems they are up to “Start A War”, sure…. Static-X? Start a war? Jeez Batman hold me tight.

Ok let’s have a look at Start A War, Static-X use a very straight forward formula, simplistic guitar work, very by the numbers drumming, average metal vocals (not very good on the more heavy screaming) and the use of electronics to accentuate the music (since everything else doesn’t really help), there are a couple of palatable tracks, like “Enemy” with its fast pace and actually a catchy chorus, “I Want To Fucking Break It” because it has circus music, “Night Terrors” well it’s classic Static-X stuff (sounds like post “Follow the Leader” Korn, well all of their last album sounded like Korn, or is it the other way around…) and probably “Just in Case” because it’s a bit different, the rest are just filers or “beyond the point of reason” moronic tracks.

Well even thought this is incredibly dumb down music, i tend to sympathize with Static-X since they seem to be doing this on purpose, dumb down music for dumb down people, its supposed to be simplistic catchy music, how are people going to scream the chorus, especially if it’s someone like Behemoth, GRAUUGLLLL doesn’t sound that good…hehehe, is this great music?, hell no, it’s trash, but its the kind of trash that doesn’t offend that much, and that a lot of people seem to like, hey whatever makes everyone happy, if your into pseudo tech metal with bands like Reaktor or Sybreed, then Static-X is for sure the cream of that crop. 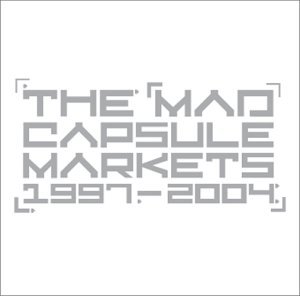 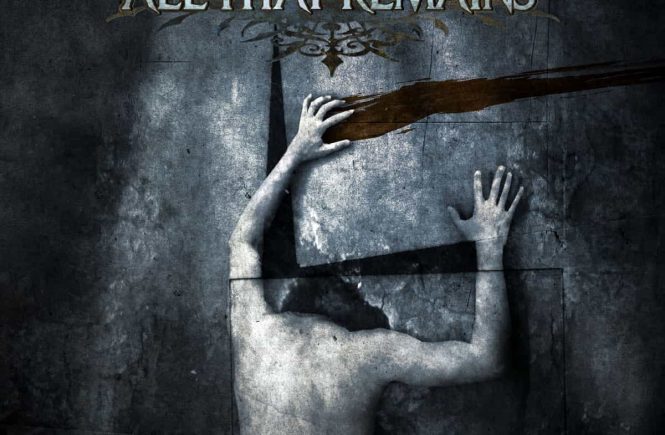