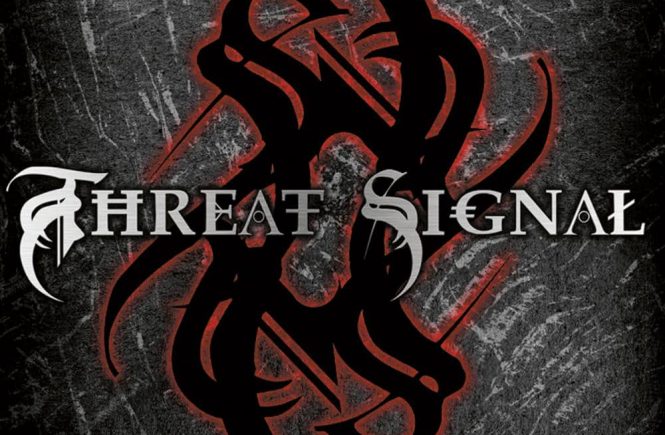 Since good old Nebulous is out for every Meshuggah clone (he is such a zealot) I’m going to talk about another clone, why? because its phun with a “ph”, now Threat Signal comes from Canada, they play a sort of what Mnemic/Soilwork play on tech inspired metalcore with touches of Meshuggah like riffin, yes because Meshuggah above all else are an institution, and it seems plagiarism is a form of tribute, so lets check this one out.

“Under Reprisal”, works much like a Mnemic album, it’s actually quite eerie, going from full fledged guitar driven in a almost math shredding to a full out melodic chorus, is it good? well i said it before and i say it again, i have no problem with melodic chorus, if it’s done properly with some good judgment, some musics turn out great because they have a melodic chorus, but pleaseeeee you don’t need to put one in every song, that’s just dumb and ruins most of them, and that shows for sure in this album (not as bad as Mnemic but bad anyway), so let’s have a look, first track is “Rational Eyes”, quite good almost stop go riffing going to a clean vocal chorus that ruins it… next one is “As I Destruct” almost the same formula as before, the riff just changes a bit, but the clean vocals kills me again, they just don’t sound great, almost Mnemic bad, “One Last Breath” is more thrashlike, and it dies in the beach again… guess what… the chorus, but the rest is actually some good thrash/metalcore combo.

“Seeing Red” is a more metalcore/groove metal, until now i think it’s the best one, that is until the chorus, what a bastard band, well at least its short and sweet and drives to a funny sounding stop go/weird riffage, well not to bad overall, “A New Beginning” is next and…it sounds like “new” In Flames or Pain hehehe, funny, and not too bad, next is “Counter Balance” and… it’s actually a winner, it’s not that aggressive, it’s like… well the chorus sucks but at least there is plenty of interesting things in between, “Inane” just sounds like the first track but only slower (weird…), well it dies half way through it, but not that bad, “Now” has some blasting, uhhh, chorus sucks again, “Faceless” its actually better, it seems the more the album goes, the more it gets better, “Haunting” is also good, much better overall, and now the album is over with the appropriately named “When all is Said and Done” and its actually good.

Humm, not a single really good track, never seen so much bad clean vocal chorus since the last Mnemic album, clone anyone? or actually trying to add something new?, it seems they do a better job, the sound is just tighter and therefore more enjoyable, even though they seem to suffer from the same unexplainable need to put some clean vocal chorus in every fucking song, and driving home the same idiotic formula, hell change a bit, mix it around, grabbing the things that made things like melodic death metal or metalcore successful, and remove the hardcore/death in exchange with a more math/groove metal, is good and all, but don’t abuse it … but i guess even though it lacks originality it strives for quality, even though its like if they find a good groove riff they just milk it every time, and that’s a bit boring, i guess my only beef is really fear factories Christian Olde Wolbers production, it sucks, you suck, fear factory last album sucks and i can see your hand all over this one, i just hope it’s just you and not the band. 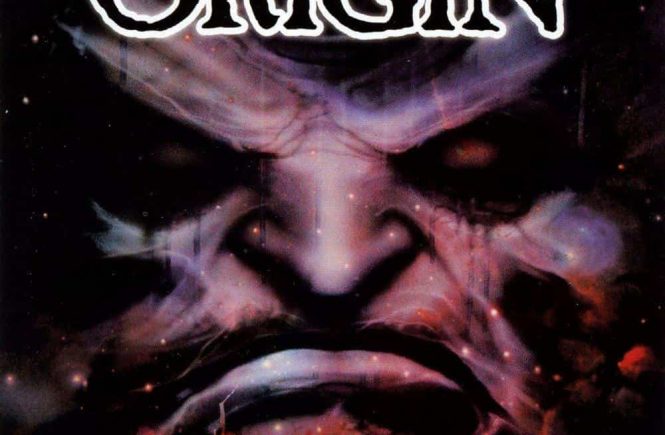 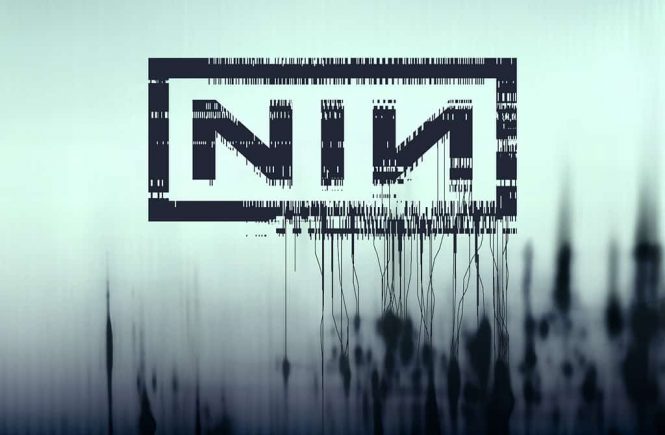 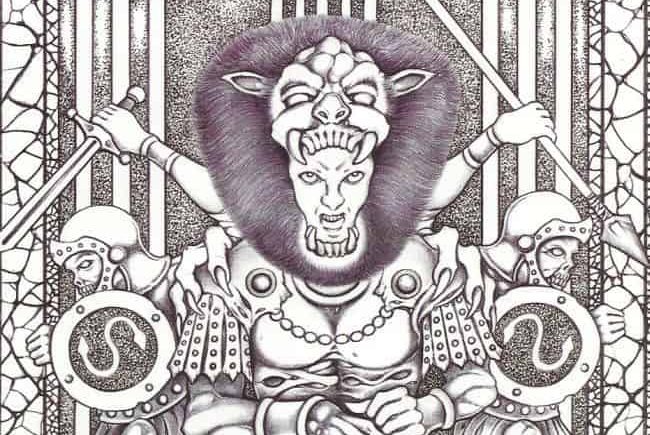